Create an Account - Increase your productivity, customize your experience, and engage in information you care about.

Prediabetes is a serious health condition where blood sugar levels are higher than normal, but not high enough yet to be diagnosed as type 2 diabetes. Approximately 88 million American adults—more than 1 in 3—have prediabetes. Of those with prediabetes, more than 84% don’t know they have it.

Are you at risk? 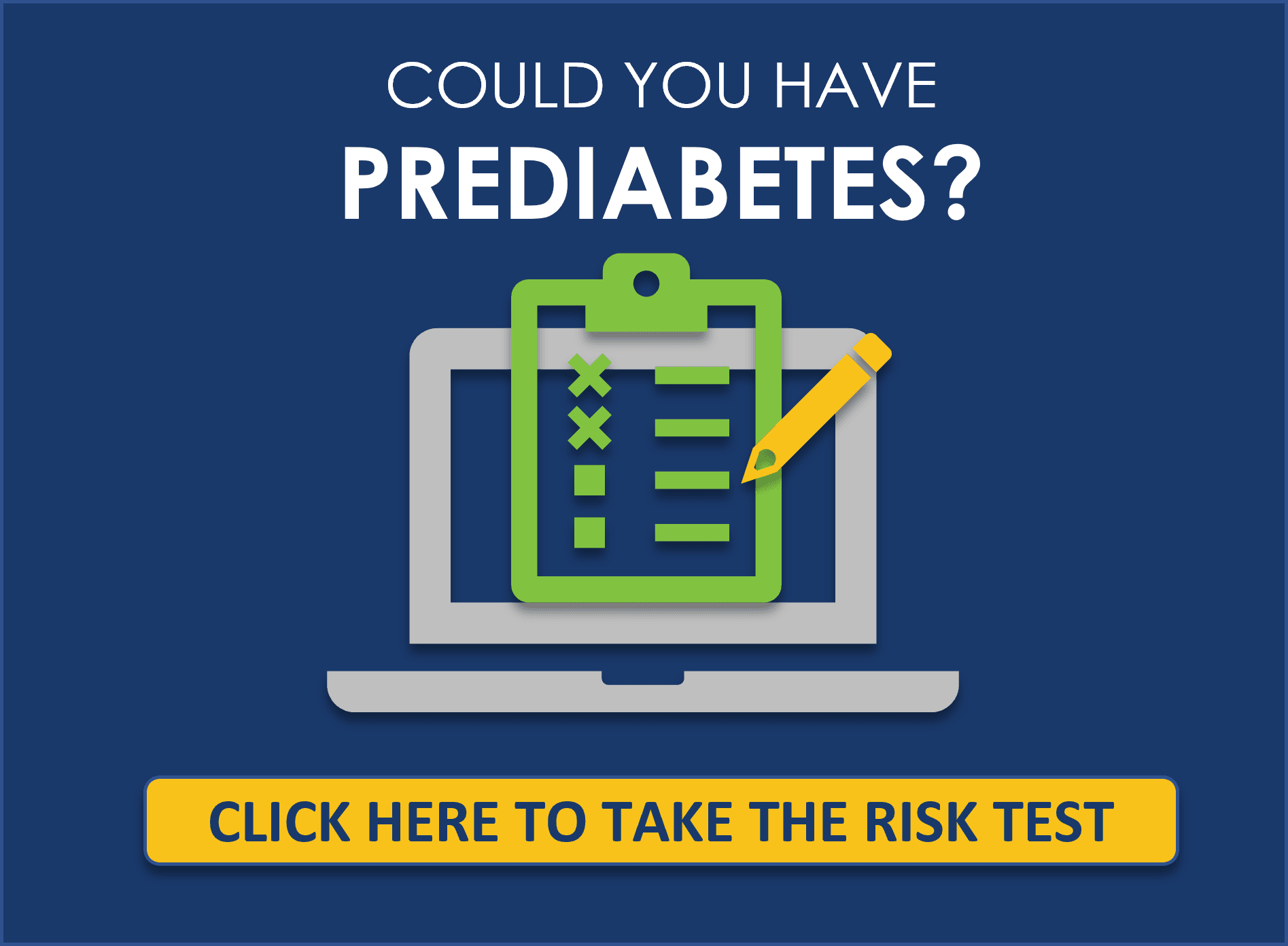 You can have prediabetes for years but have no clear symptoms, so it often goes undetected until serious health problems such as type 2 diabetes show up. It’s important to talk to your doctor about getting your blood sugar tested if you have any of the risk factors for prediabetes, which include:

Race and ethnicity are also a factor: African Americans, Hispanic/Latino Americans, American Indians, Pacific Islanders, and some Asian Americans are at higher risk.

If you have prediabetes, losing a small amount of weight if you’re overweight and getting regular physical activity can lower your risk for developing type 2 diabetes. 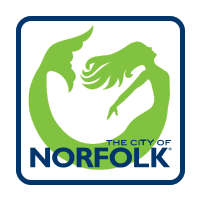 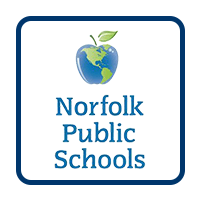 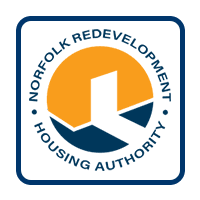 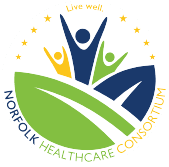 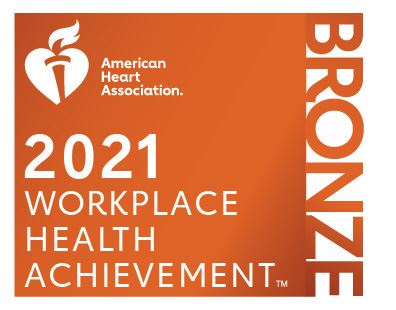